9 people i have been

1- The shy kid who was attached to the teacher

2- The boy who broke all his toys while trying to "fix" them ... other things at home had there share of fixing as well.

4- After I got caught by the guard, and he told my parents I got a hobby... that was tennis, and Joking

5- I became the slapped by reality boy!!!... or you can say a heavy metal fan... and my Jokes became better, plus in some parts reality can be a wonderful thing

6- I became the ambitious university student that worked hard to have a ore competitive value over othe fresh graduates.

7- I was welcomed by reality , Hard work is a must, stress is something I got used to, No pain no gain so stand!... got bored of jokes so I started to make jokes that no one would understand

8- People around me got used to my jokes, so I made a blog and I'm going through a "9" phase...I hope is shall end soon.

9- I became a filthy rich man ...but also a very modest person who loves charity work to avoid taxes... a man can only hope :) !!
Posted by nashashibi No comments: 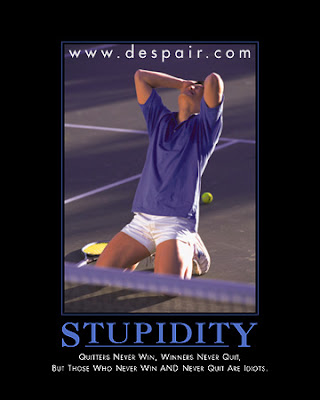 9- You invented a technique so you won't forget your keys, mobile and wallet, but you ended up forgetting to apply the technique!!!
Posted by nashashibi 3 comments:

To be a happy person you shall evaluate what you have first, maybe after all you are happy but you just don't know it!

Then If the answer is no , you must change something , the definition of stupidity is doing the same thing over and over again and expect different results.

Thanks to Rami who provided me with the ultimate happiness Diagram... 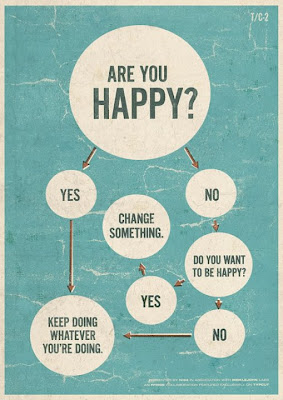 Reality is cold, boring, but who thought that reality can also be funny, Tales of mere existence has showed that this might happen with a little bit of creativity! ... Enjoy :)

This one is about how we find thing to do just we we have something important to do:

and here is another one ... enjoy