9 Fairytales that would be ruined if technology Existed

This Post was inspired by the Sherlock Holmes Movie -a good one actually- There was a part where Sherlock Holmes talks about controlling a machine remotely by sending a wave command ... "This is the future ... Mr. Holmes said" I smiled and went wild with my thoughts...

1- If the the 40 thieves applied a voice recognition security system on the Sesame Gate, Ali Baba would have never been able to open it... and thus one story goes down. 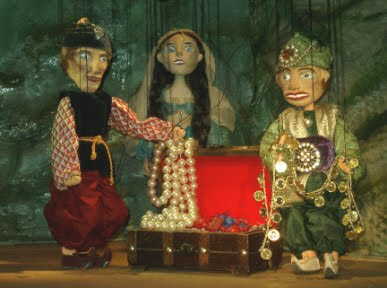 2- Cinderella and her prince would have to meet on facebook where he shall send her an event invitation, she says "I can't" he asks "why?" and comes to the rescue!!!. 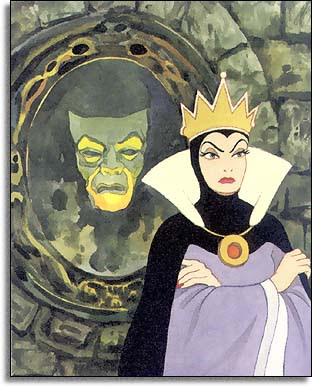 4- What would you like more.... a windy Magic carpet or a first class plane ticket?... goodbye Aladdin!!!. 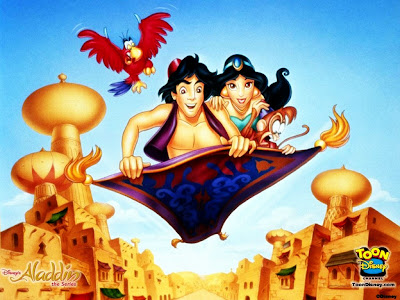 5- Alice would have been watching TV and trying hard to look like a superstar instead of eating mushrooms and hallucinating!... poor Girl! 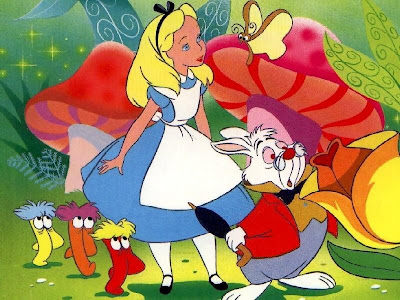 6- The sleeping beauty would have never been awaken since her Status is always "Appear Offline". 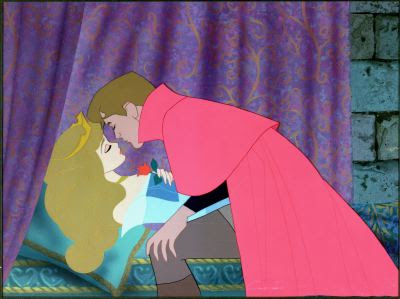 7- All the three little pigs would have built sandstone Houses because they know it's the strongest from strategy games! 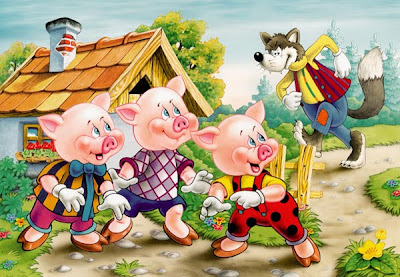 8- The beast would be a programming guru and the beauty would have 3000+ followers on twitter... zero chance for them to meet! 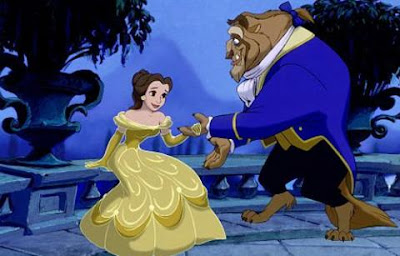 9- Jack would have never got on that bean tree because when he call his mom on her cell phone to ask her if he shall do the trade or not.. she ill tell him to cut the crap and come home! 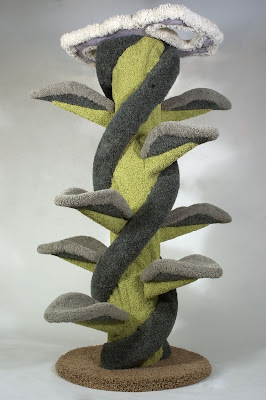 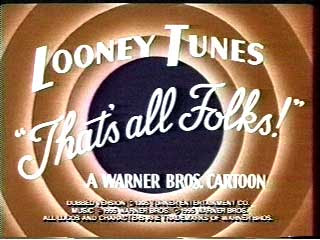 This was taken from an article in Arabic language written by Ibrahim Jaber Ibrahim, I hope you enjoy this collage of memories about Amman ... please note that i did few changes to the original text to make sure the meaning remains the same ... Enjoy 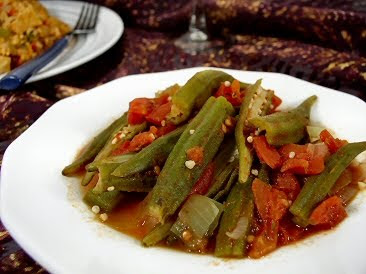 This is for who knew Amman 40 years ago or maybe more, back then ... our names sounded prettier, Women where more feminine,The smell of cooked Okra used to sneak out from the windows of houses and the "Jovial " watch on the wrist of an old man was the house's newest and most expensive gadget. 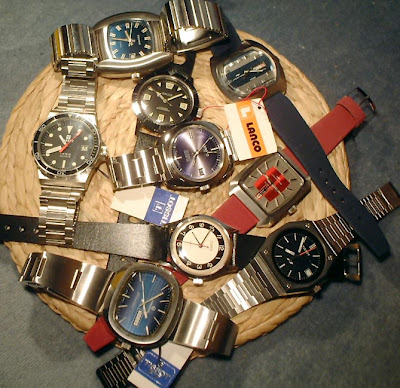 Back then , Rain drops were more enriched with water, and the 8:00 pm news were less saturated with blood, the taste of sunshine in our mouths was better and the road to "Al Musdar" was less crowded with Trucks carrying furniture, Back then when school girls hid there femininity on the pages of there science notebooks . 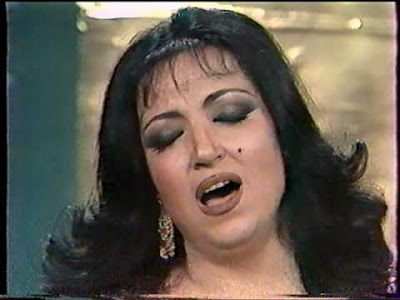 At that time , Sameera tawfik's dimples where the most obscene scene on TV, The bus ride was for only 2 Piasters , Daily magazines used to publish all the names of the students who passed the general high school exam "tawjihi". There was a time in Amman when the gutter used to collect rain water in barrels and story writers used to publish gathered story collections.

Back then when wedding sweets were distributed in thin glass cups called "matbakaniat", and at dawn when the housewife used to pass a glass of tea from behind the door to the garbage man who wiped away the sweat on his forehead and enjoyed the shadow of a nearby wall while sipping the tea. 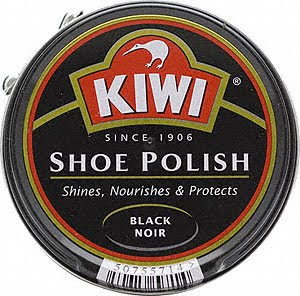 There was a time when "Northern Shouna" was the end of the world, "Think and Win" was the most important TV competition show, and we never knew that there was a fruit that has the same name of the shoe cleaner "KIWI" we also never imagined that one day we will pull the telephone from its roots and put it in out pockets.

Qdamah - roasted hommous- was given as a prescription for stomach ache and kids used to kiss the hand of their neighbor on the morning of feast. Back then... when the Chinese soccer shoes where on the top of the wish list of good students, "news of the week" for its owner "Abdulhafeez Mohammed" the most important and the boldest newspaper ever, Germany was the land of dreams and the photo of the singer Sabah on the back of the hand mirror hung against the wall.

When people woke up on the sound of "Mazen al Qubbaj" or "Samra Abdulmajeed" and at noon they heard "Kawthar Nashashibi" ,and waiting impatiently for "Ibraheen Al Samman" in the evening. 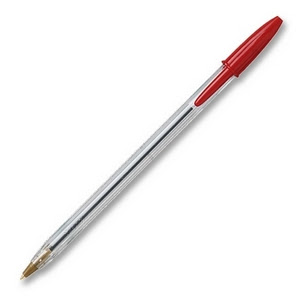 local TV station used to close everyday just like any shop or restaurant , The "Ahli" entertainment city was the place where all rich people used to go to,A trip to Swaileh needed preparation for 2 days and The Jordanian University was a lonely one.

When the red "Bic" pens were the only way to express the burning love emotions before mobile Phone were even invented, when book stores used to sell special paper for letters that had flower drawings and the real flowers were only sold at Jabal Amman, The high class neighborhood , and when passports were made in hand writing.

People used to travel to Syria by train , it was a shame for a man to wear a shirt with short sleeves, Most of houses had Iron baking ovens,where mothers used to bake bread every morning... Hearing the bills of the sheep was the sign that the Shepperd who sells milk is in the neighborhood and the widowed neighbor used to sit all day long against the outside wall carrying her grief with one hand on her cheek. 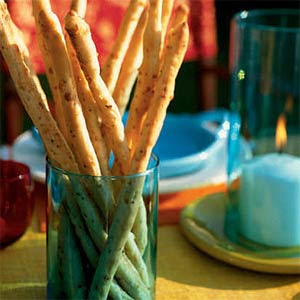 People used to congratulate and give condolences to each other with a large sac of sugar, mothers used to bathe their kids using plastic gallons and bread sticks was the right gift to bring when visiting an ill person.
Internet was beyond our imagination, If you talked about eye contacts to someone you would be considered an atheist worthy of death, and if you show people you messenger you would have had followers thinking you are some sort of super hero.

There was a time where days were appealing and the cold weather made the kids hands turn red, life was more cold, more poor but it was always green, and we dare too ask ... why do the apples have a different taste?
Posted by nashashibi 4 comments: