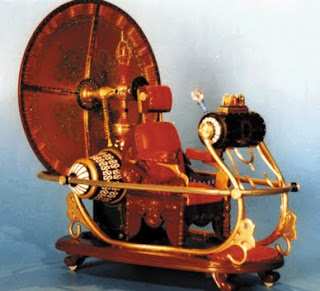 I think we all watched movies and TV shows about time, where someone has a special ability to stop the time, travel in time - like back to the future- or even wake up in the same day over and over again!.

well the idea itself seems impossible since we - all living creatures - are a complex function of time that goes to zero - death- after a certain time passes, so it is us that change according to time not the other way around, time doesn't change, doesn't wait and doesn't care if you have a bus to catch , a problem to solve , it goes on no matter how important or insignificant you are!. time is the only fair judge, don't you think so?!!

recently I had the feeling that time has a tendency to stop, work tasks are finished fast, and I wrote all the above and the clock didn't change at all!. am I the only one feeling like this?, the problem is that months pass so fast, I know it doesn't make any sense but what does make any sense nowadays?.

now that one minuet has passed ; I come to the conclusion that when you need time to pass, it doesn't and when you need time you don't get any, its all a part of the human greed system, that system that makes us think we are the most important, its OK if we were late, but it is not if anyone else is, I think its about time to stop all this mambo jumbo and go to sleep!
Posted by nashashibi 4 comments: 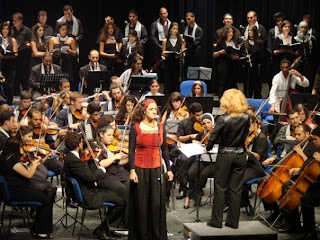 This week end I had to usher The Palestinian youth orchestra, I expected to see old people with a bad attitude , How ever I was shocked that the average age range of 120 musicians was 18 years old, some are as young as 14.
People say it takes a lot of hard work to make a good show, form what I saw it take a lot more than that, me and another 2 volunteers had to go bring food, tea coffee for all 120 people, I was hard to find 120 items of each product, it was hot, crowded and really exhausting.

backstage was a total bohemian miss, vocalists warming up together, others are changing, ironing their clothes, one violin player got sick and she had to rehearse before she went to the hospital, there wasn't enough space on stage for an ant to breathe!!!.

Lunch was served, I went home to change into formal, went back to the theater, and took charge of the front door, tickets were sold out, and still many people came to buy tickets from the door, some where lucky to buy refunded or canceled tickets , other had to go back home!.

The rehearsal was over, the musicians entered and the doors are now open , most of the people where not that young, My boss and his family came to the show, he loved the show, shall I be expecting a raise soon?...I don't think so!, what do you think?.

there were three parts in the concert, the first is a purse classical music part, the second the was a choir that sang patriotic songs written by Mahmoud Darweesh ( may God bless his soul) and the third part included Reem Telhemi, a beautiful voice accompanied by an astonishing orchestra and dreamy choir!, it was a great show , maybe one of the best!.

Spacial thanks to Al Balad theatre and the volunteers in the picture below. 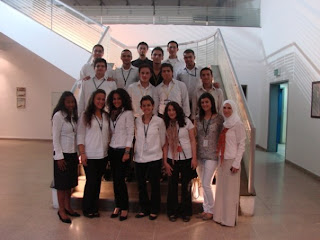 a day in paradise 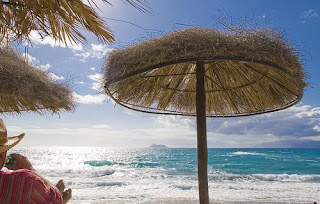 Today I woke up at 7:00 am, brushed my teeth, got dressed and got out. On my way to find a taxi . I remembered that i forgot to take my medicine -which if I didn't take I'd be coughing like a 20 years old exhaust-so i went back to the apartment after I told my friend to buy something for breakfast.

after I took the medicine I took a cab picked up my friend and went to work, the taxi driver didn't have change , so I had to agree to the rip off with a smile on my face!.

I arrived early to work , turned on the computer, checked my email and my attendance log, I found out that I had a leave on monday for 1:45 hours, and I didn't move a muscle on that day, so I had to contact HR to resolve the issue. I spent all day looking for a 4 digit number the number was 9402, which is an application port number... can you imagine!!!... all day.

I also was late for a meeting because the restaurant took so long to prepare the sandwiches and traffic jam, and the food wasn't even good!.I walked from work to home, It was a 50 minuets walk because I tried to find a shortcut!

Well; moral of the story is : I shall keep my medicine at work since i don't need it at home, I forgive the taxi driver because the same thing can happen to me, maybe 9402 is only a number but I'm proud I could find it, and walking is a good sport! ... I guess it wasn't just another dull day!!!
Posted by nashashibi 3 comments: